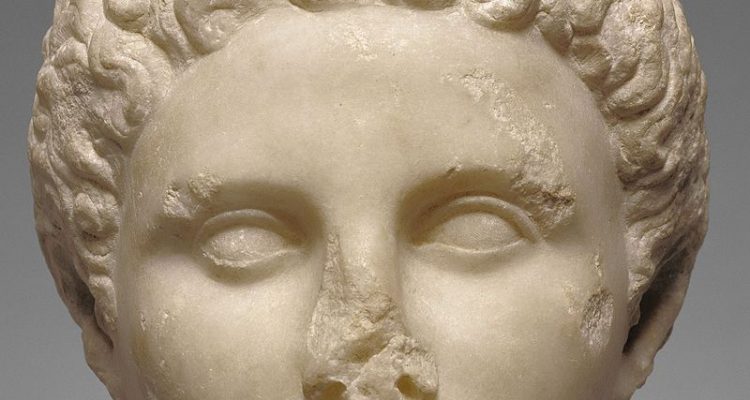 In the past few months, every bad weather phenomenon in Greece is named after a hero from the Greek Mythology.

Today, January 5th 2020, after a couple of sunny days, bad weather conditions and storms are expected all over Greece but also over Crete island. This storm is named  Hephaestion (Ηφαιστίωνας), lets take a look about who this person was, shall we?

Head of Hephaistion sculpted in marble. Statue is at the Getty Museum in California.

So, Hephaestion was an ancient Greek general and nobleman from Macedonia. He is widely known because he was the closest friend of Alexandar the Great.

He and Alexander grew up together and he was the best friend of Alexander, as well as a member of his bodyguards. He died at the age of 32 years old an Alexander ordered that he was honored as a Divine Hero.

At the movie of 2004, Alexander the Great, Hephaestion was portrayed by Jared Thomas

And if you don’t have an umbrella with you, you can take one from Tsikritzi Street!

You can take a look here at some severe weather conditions in Heraklion a few days back.