Let’s go Sailing: Dia Island in Crete with all Myths and Stories about it. 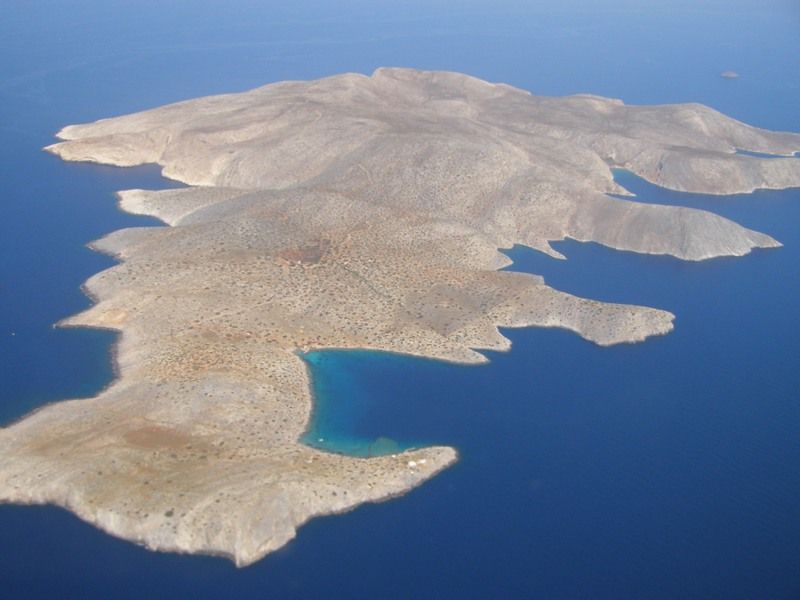 There are many legends and stories about this island. One of the widely heard stories (that my grandmother used to tell me) is that this island used to be a huge monster looking like a crocodile and wanted to eat the whole island of Crete. However Zeus who was very fond of Crete, threw two pieces of food to the monster (two islets are located right next to Dia) and when it turned its head, Zeus transformed it to stone.

Dia is visible from Heraklion Prefecture and along its south side there are four bays. One of them, the only port and the beach is called ‘the bay of Agios Georgios’, then there is the bay of ‘Caparis’, the bay of ‘Panagia’ and the bay of ‘Agrielia’. On its east side, the bay is called ‘Aginara’ 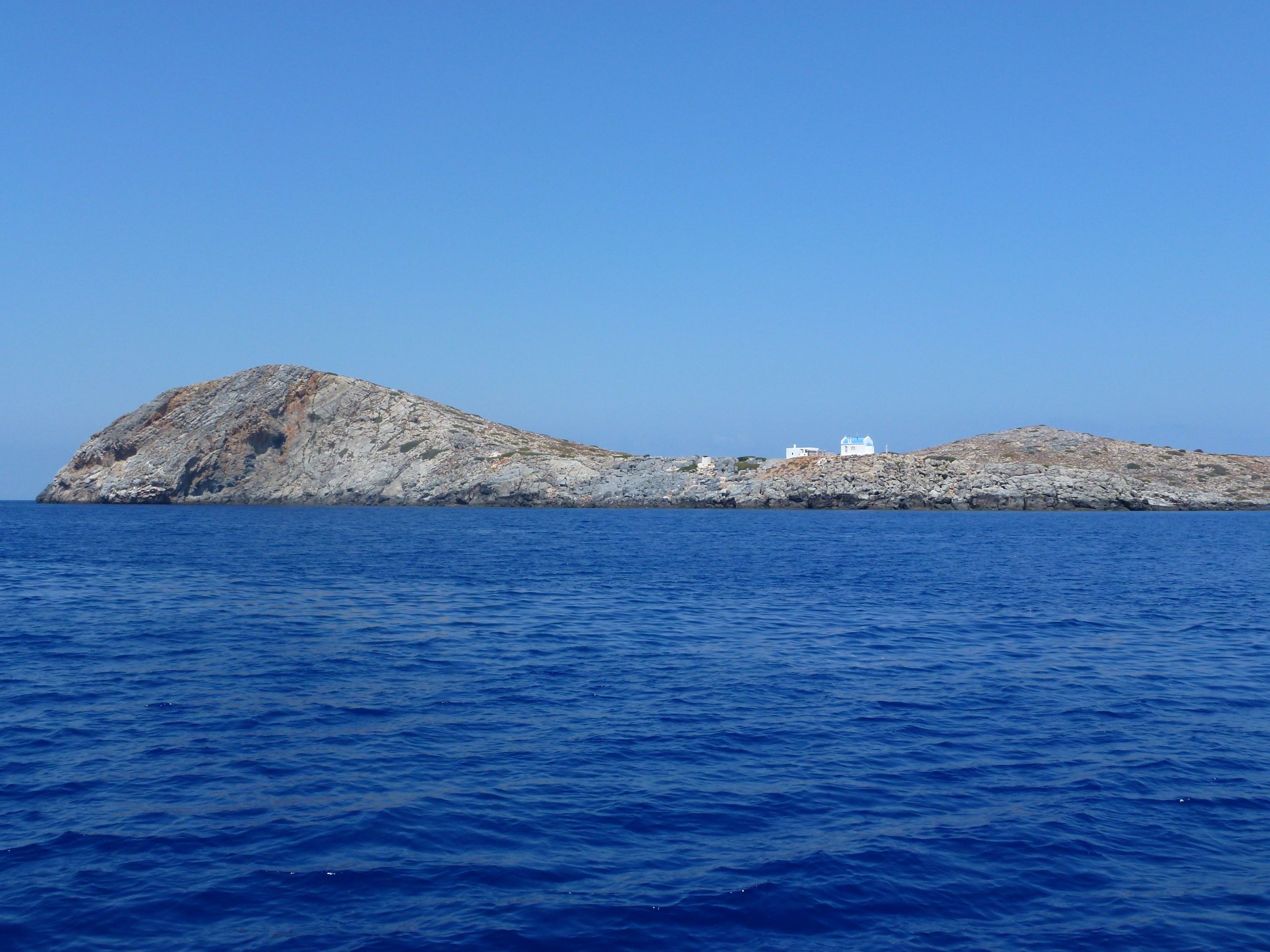 Dia island used to be important during the Minoan times. The renown oceanographer Jacque-Yves Cousteau, after exploring the sea around Dia island in 1974-1976, revealed big rectangular rocks near the islands’ southern bay. Cousteau believes that Dia was the largest and most important port of Knossos in the distant past.
It is believed that this little islet used to have forests, springs and a variety of animals, but the volcano’s eruption of Santorini destroyed everything, leaving it a rocky island. Noways, Dia is environmentally protected as part of the Natura 2000 and on the island you can find a number of protected plans but also protected species such as: 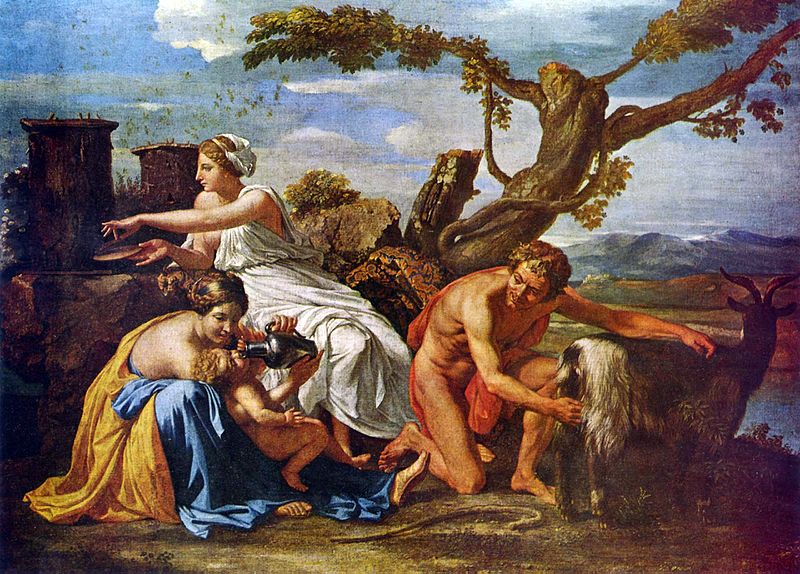 According to another myth, Zeus as he was ruling the world from mount Olympus, looked at his beloved Crete (remember he was born in Crete) and then he got furious because he saw Cretans hunting down his dear animals kri-kri goats ‘egagrous’. According to mythology, Amalthea was a goat nursing Zeus after his birth.
Zeus was so angry that he decided to instantly kill all Cretans. He threw a thunder in the ocean and then a huge monster emerged from the deep, in order to destroy Crete. All of the Gods were trying to persuade Zeus to stop, until Poseidon came out of the water and asked Zeus to remember when the Cretan’s saved his life and only then did Zeus soothe and threw the pieces of ‘paksimadi’ (rusk bread) to the monster.
When the monster changed direction in order to eat the food, Zeus used his thunder to transform the monster into stone. This is how the Dia island was born, along with the ‘Paksimadia’ small rocks next to it.
There is another version of a myth, regarding Theseas who escaped to Dia island with Ariadne after killing the Minotaur

Why are you reporting this listing?